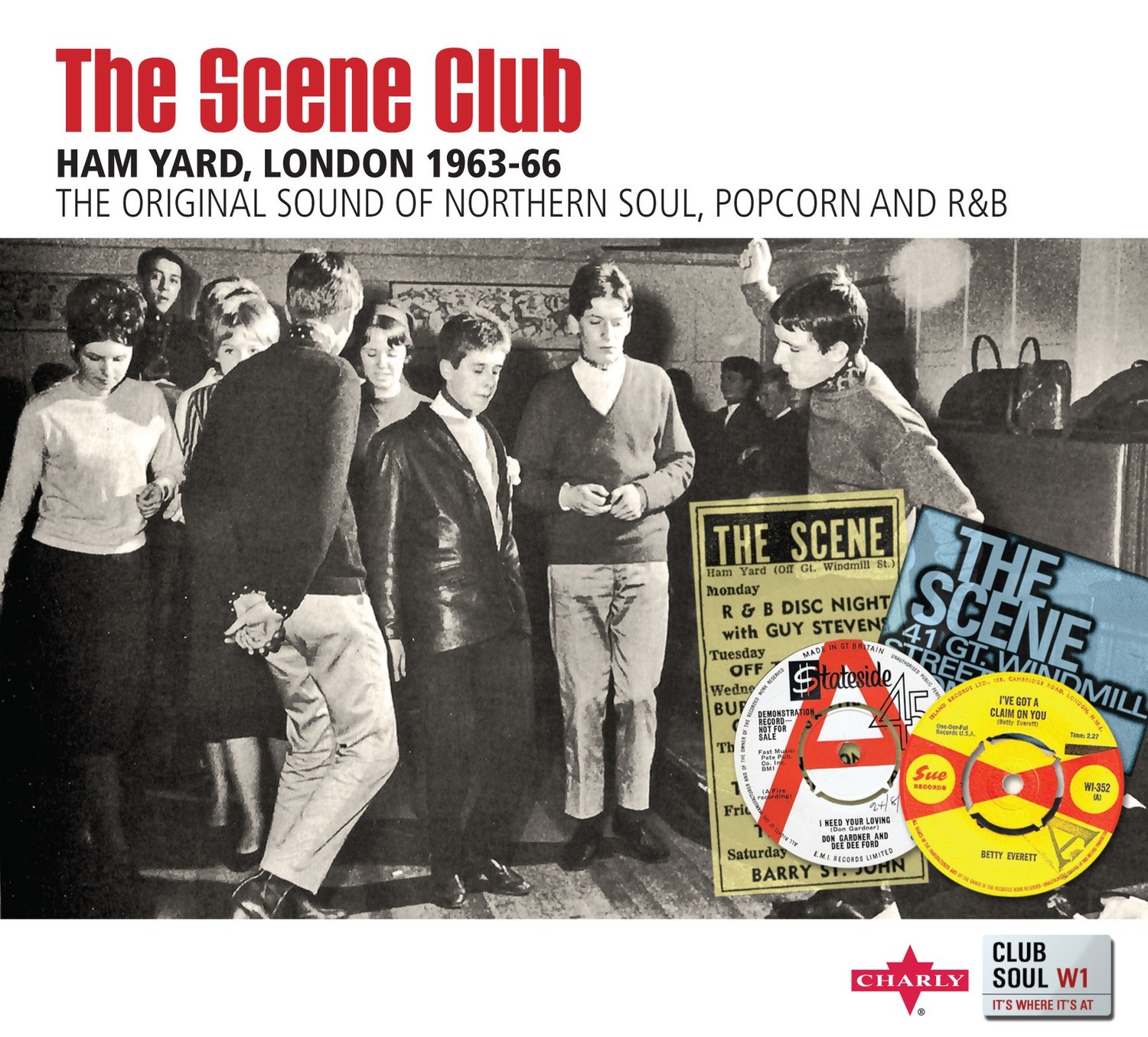 Originally released in 2013 this CD retrospective features 28-tracks from the playlist of Mod tastemaker and R&B fanatic Guy Stevens.

“The Scene Club was red hot, the hottest little club in London and in 1963 London was the centre of the world - even if the rest of the world didn't know it quite yet.” Norman Jopling (Record Mirror).

The club in Ham Yard, off Great Windmill Street, in Soho, central London had previously been a jazz club, but by 1963 it had become a revered mod venue, playing soul, R&B, blues, ska and rock'n'roll records to a sharply dressed crowd. This new compilation collects some of the classic tracks played there at the time. The 28 cuts include gems from Betty Everett, Ike and Tina Turner, Jimmy Reed, Billy Preston, The Upsetters and more.

*For contractual reasons this release is not available for sale in North America, India or Australia.