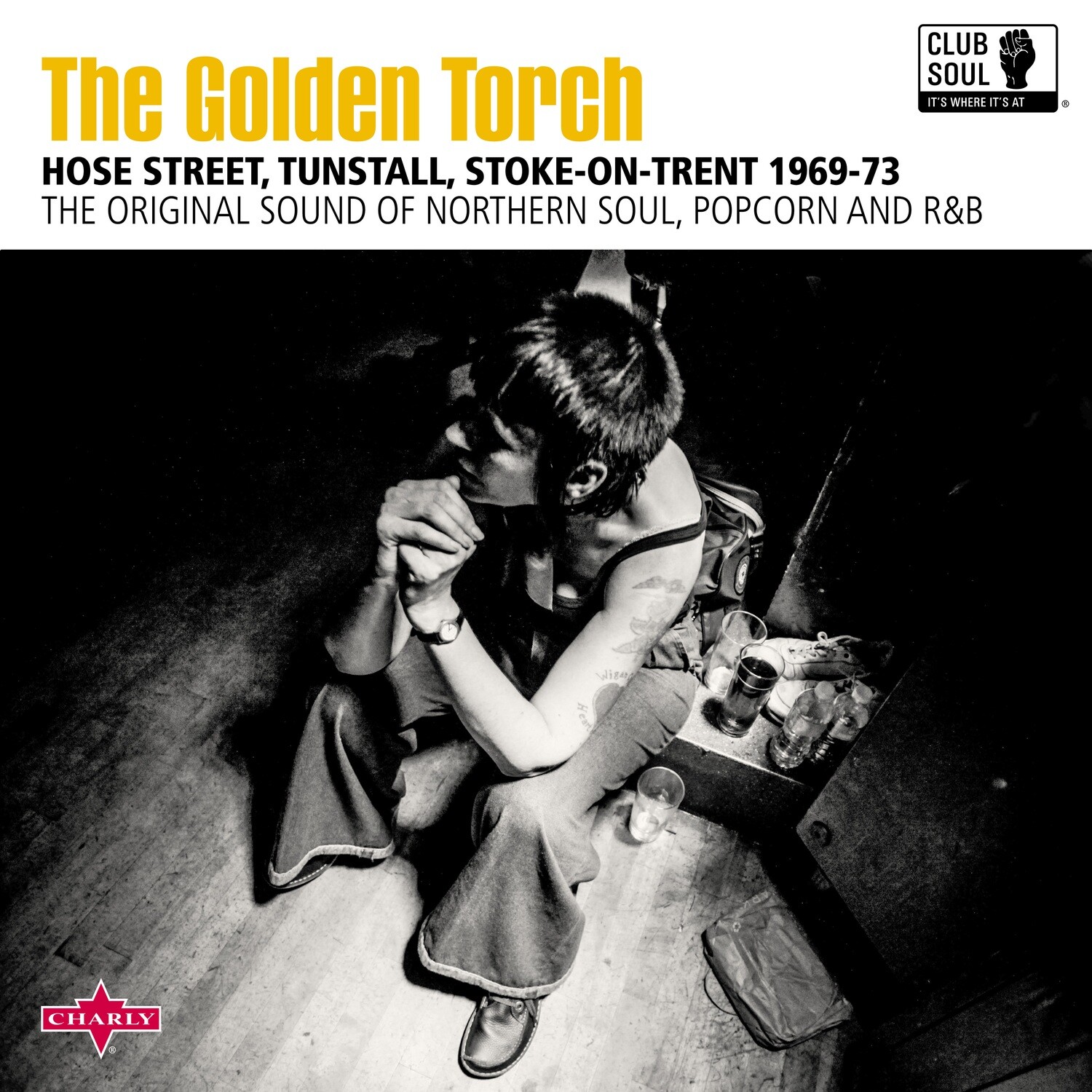 “I always felt that the Twisted Wheel ignited the rare soul spark, but the Torch set it alight and became a beacon for the Northern Soul scene. Its legacy keeps on burning today" DAVE EVISON

*For contractual reasons this release is not available for sale in North America, India or Australia.

The GOLDEN TORCH in Hose Street, Tunstall is regarded as one of the holy trinity of Northern Soul clubs alongside The Twisted Wheel (CHARLYL187) in Manchester and the legendary Wigan Casino (CHARLYL190). An apt description too, since it was once a church. It would go on to become a church to rare soul music with its faithful congregation travelling far and wide to attend its All-Nighters.

At the height of its fame it boasted a 5,000-strong membership and attracted international soul acts including The Drifters, James & Bobby Purify, Ben E King, J.J. Barnes, Fontella Bass, The Stylistics and Major Lance, whose appearance on 9th December 1972 is commonly referred to as one of the greatest soul nights of all time.

Over half a million passed through its doors before its untimely closure in March ’73 when the local council refused to renew its all-night licence. Soul royalty Edwin Starr accompanied club owner Chris Burton to the licence hearing, but to no avail. Within six months of its closure, Wigan Casino relit the soul mantle, but it was the Torch that fuelled its flame and truly defined Northern Soul.