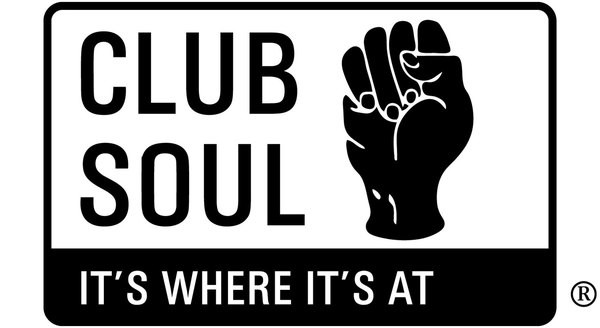 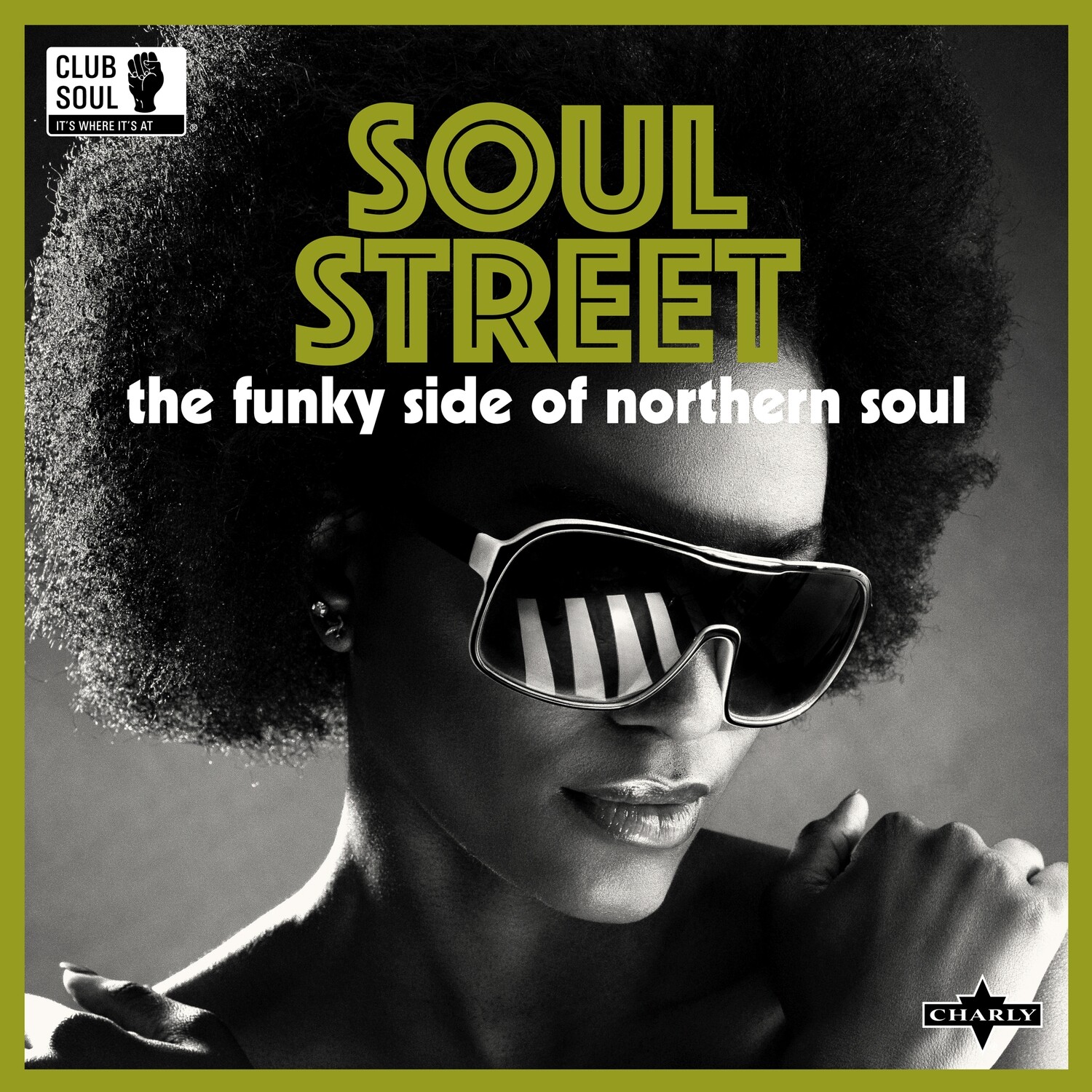 CLUB SOUL presents an eclectic blend of hard-edged Northern Soul from the funky side of the street. It’s time to pass the hatchet instead of the talc and trade in the spin and slide for the hook and sling and work that dancefloor!

NORTHERN SOUL continues to evolve, which is perhaps why, some fifty years on, its appeal is so enduring. At its epicentre is the traditional, Motowninspired, Sixties oldie that proliferates many Club Soul albums, but in more recent times we’ve seen a resurgence of soul-tinged R&B, Crossover, the Sweeter end of Northern Soul and even the influence of the Low-Rider scene. And, if you thought that Northern Soul production ended in 1969, think again, check out the contemporary sounds of Carlton Jumel Smith, Durand Jones And The Indications, Ernest Ernie & The Sincerities, Decosta Boyce, Curtis Harding and many many more... exciting times!

Here we showcase the funky side of Northern Soul which seems to have captured the imagination of our soul brothers and sisters across Europe and a growing number of progressive clubs in the U.K. Not quite rare groove, nor Seventies Modern, these 14 rare soul gems are hard-edged, kitchen-sink rhythms that demand dance floor attention.

Our eclectic blend borrows its name from our title track “Soul Street” by Ricky Allen, a super rare cut written and produced by Mel London and released to absolutely no acclaim on his Chicago based Tam-Boo label circa 1968. Allen is no stranger to the rare soul scene and is joined here by a number of familiar faces such as our southern soulsters Alder Ray Black and Eddie Bo and our hit artists Betty Harris, Tina Turner and Aaron Neville. Special attention must go to Josephine Taylor and Alvin Cash both of whom contribute tracks, that incredibly, were unreleased at the time of recording! But our star turn has to be Lenny McDaniel who makes his compilation debut with the furious dancer “Something Out Of Nothing” recorded with The New Era in 1968 for Joe Banashak’s Seven B label. Everything happens on Soul Street. 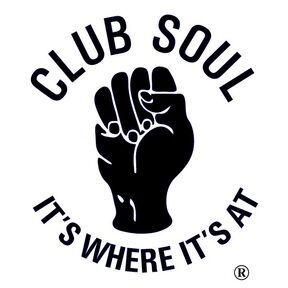