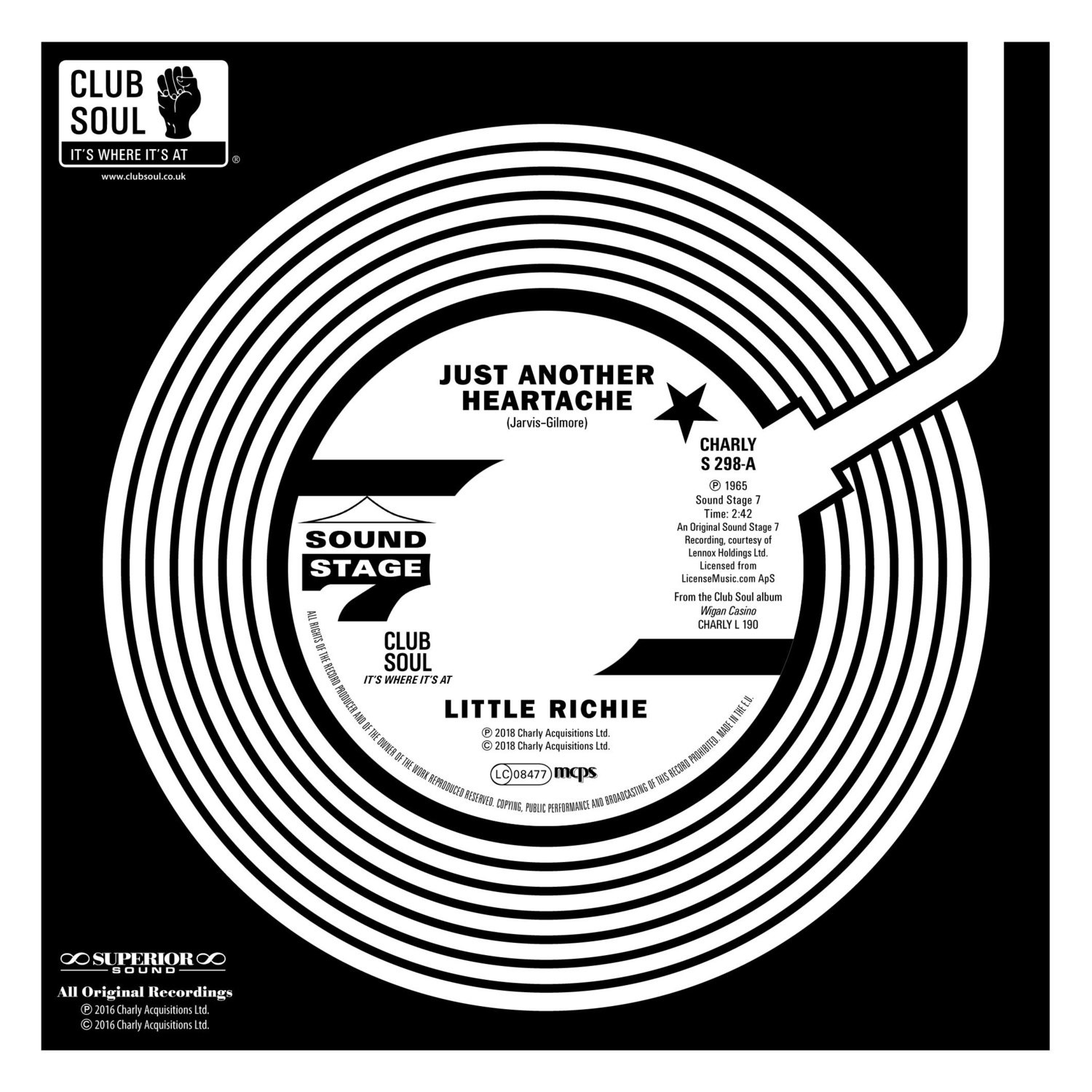 John Richbourg must have had a lot of faith in the little known "Little" Richie because he produced “Just Another Heartache” and released it three times on his Nashville imprints Sound Stage 7, Sound Plus and Seventy 7. It did little for him in America but has been a much loved and much treasured part of the Northern Soul scene since the early seventies. Original copies are now approaching four-figures, such is its perennial popularity.

“ONE BO-DILLION YEARS” was the final 45 for JR Richbourg on Little Richie and it’s a fine fingerclicking slice of Northern Soul later covered, to great effect, by Roscoe Robinson. Co-writer of both tracks is one R Jarvis (John “Little Richie” Richard Jarvis) from Hendersonville, Tennessee, who recorded in the seventies as Richie Jarvis on Viking and Little Richard Jarvis on Capitol. Perhaps a clue at last as to the identity of Little Richie.