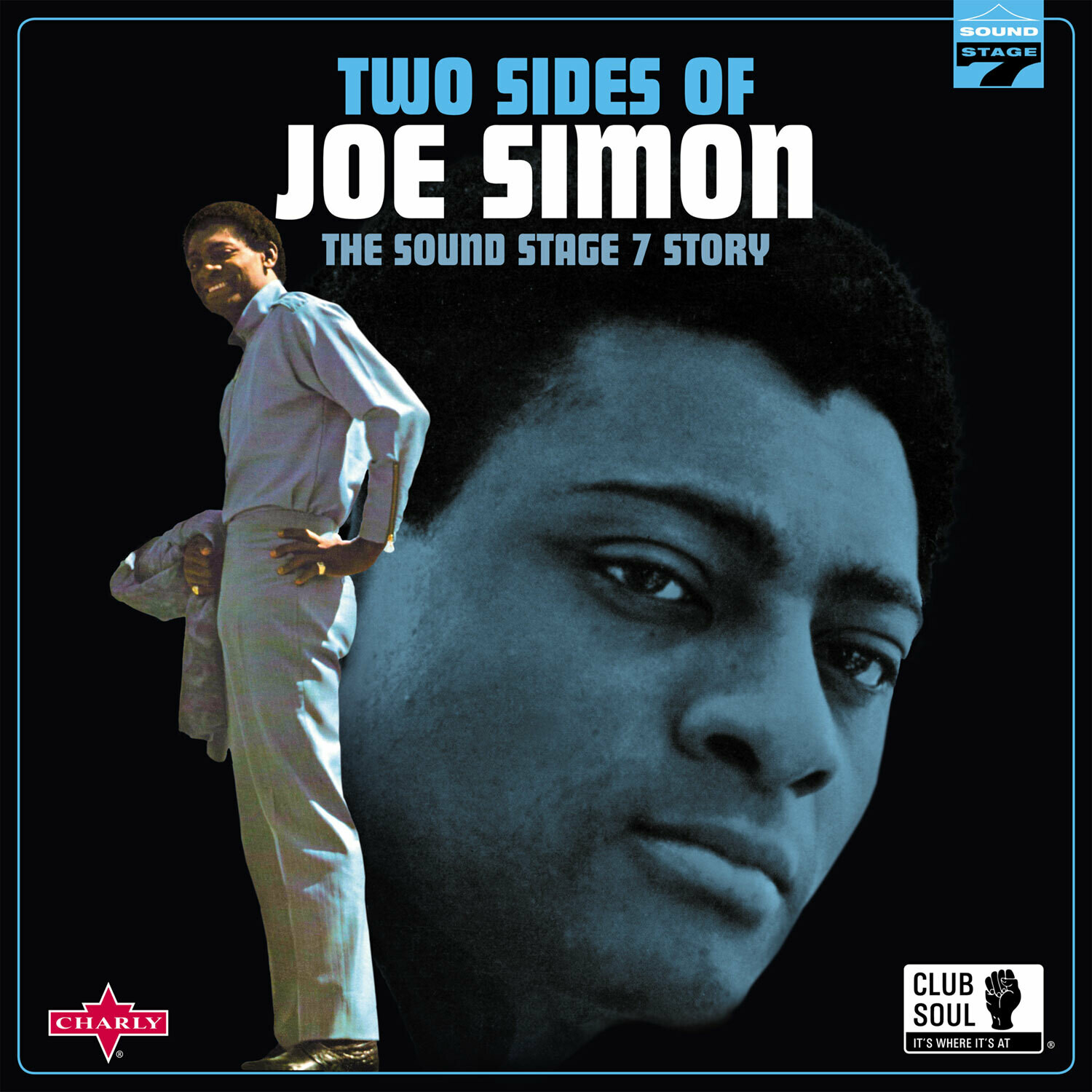 TWO SIDES OF JOE SIMON takes us back to his 1960s career with John Richbourg’s Sound Stage 7 label. He was Richbourg’s most successful artist with no less than fifteen hit singles to his credit between 1966 and 1977.

These included the million-selling “The Chockin’ Kind” (side two, track two) a No.1 hit record on the US Billboard R&B Chart, (#13 Hot 100). All of them were Nashville recordings, and mostly reflected a Southern Soul style which brushed up against Country Music on occasion. Simon’s later disco hits for th New York based Spring label have, over the years, erased his earlier style from popular memory.

In presenting our selection of Joe Simon’s hits, ballads, and even a certain amount of funk, we seek to readdress the balance and spotlight his status as a leading exponent of Sixties Soul. Side One shines the light on a number of up tempo tracks that form a body of work recognised, particularly in the U.K., as Northern Soul. These have been largely ignored in the past and prove that Joe Simon could point to the dance floor years before his disco heyday! Taken as a whole, ‘Two Sides Of Joe Simon’ reveals him to be a supreme talent with a fabulously soulful recording history hewn from the County capital of the world, Nashville, Tennessee!